Language is limitlessly intriguing—but have you ever wondered how the English language came to be in all of its glory? If so, these 10 tidbits of fascinating linguistic intrigue may motivate you to pick up the language yourself or share major inspiration with your TEFL language students.

For example, did you know that English doesn’t use grammatical genders, the shortest complete sentence is “Go!”, or that “Queueing” is the only word with five consecutive vowels?

Here’s a crash course in the world’s third most spoken language. Get a better idea as to why it happens to be one of the most studied languages in the world!

Fun facts about the English language

1. Hundreds of new words are added to the English language every year.

“There is a group that tracks this and counts how many words there are in the English language: The Global Language Monitor. Currently, they claim there are 1,005,366 words in the language, after June 10, 2009 having announced the 1,000,000th word. This means that 5,366 words have been added to the language in the past approximately 10 years, or about 536 words per year. That’s approximately two words per day…,” according to Quora.

This fluctuates significantly; in fact, over 1000 words were added to the Merriam-Webster dictionary in 2018 alone.

We’re personally pretty excited these words were added in 2019:

The most common letter in English is “e”. According to Readers Digest, “In an analysis of all 240,000 entries in the Concise Oxford English Dictionary, OED editors found that the letter E appears in approximately 11% of all words in the common English vocabulary, about 6,000 more words than the runner-up letter, A.

What’s more: E is the most commonly struck letter on your keyboard, and the second most popular key after the space bar. It’s one third of the single most-used word in English—“the”—and appears in the most common English noun (“time”), the most common verb (“be”), in ubiquitous pronouns like he, she, me, and we, not to mention tens of thousands of words ending in -ed and -es.”

The most common consonant in English? R, followed by T.

3. “The quick brown fox jumps over the lazy dog” uses all 26 letters of the English alphabet.

As such, it’s often used to test typewriters and keyboards. 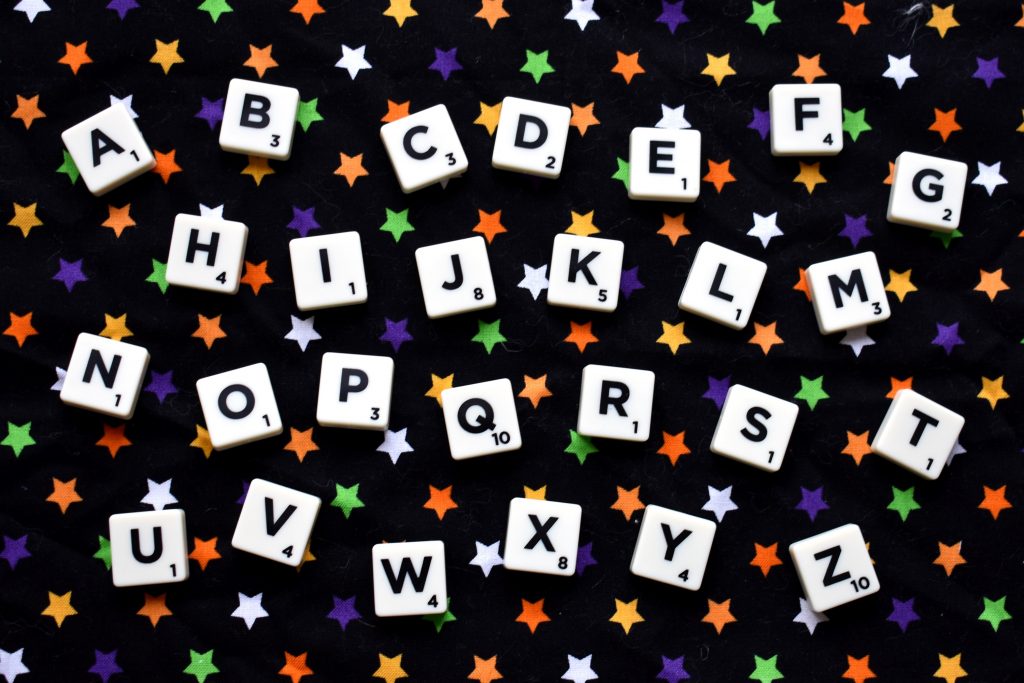 4. Some English words exist only in plural form. Can you name any?

Weird, right? There are plenty more!

5. The combination “ough” can be pronounced in 10 different ways

Over the centuries, spelling in the English language was inconsistent, causing the pronunciation of vowels (and even some consonants) to dramatically change. This, plus the fact that English has borrowed words from multiple languages around the world, means combinations like ough have, ahem, evolved in many different ways.

The following sentence which contains them all: “A rough-coated, dough-faced, thoughtful ploughman strode through the streets of Scarborough; after falling into a slough, he coughed and hiccoughed.”

You can also spell every number up to “1000” without using the letter “a.”

7. More people in the world have learned English as a second language than there are native English speakers.

It’s predicted that 2 billion people will speak English by 2020. 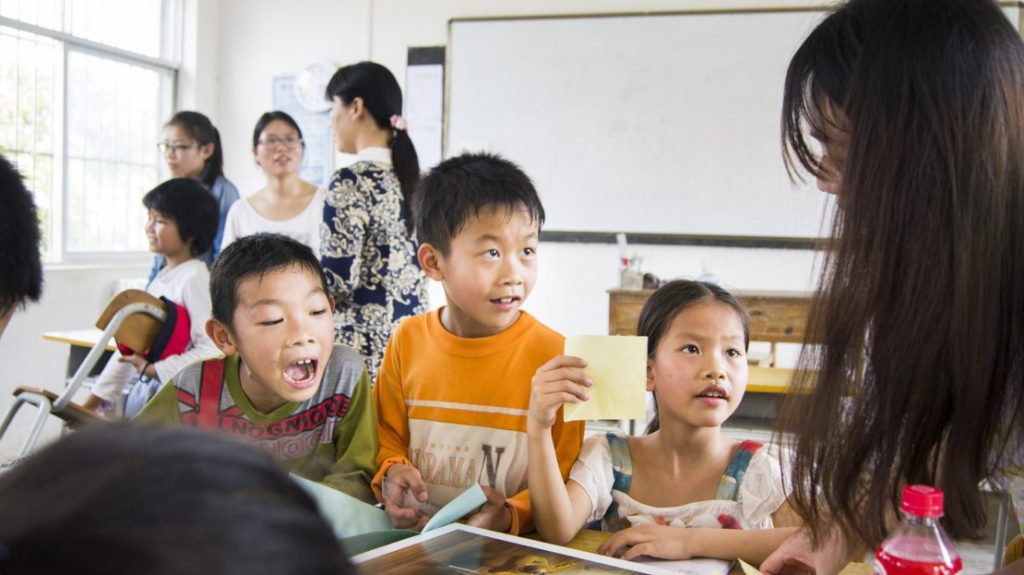 8. The longest word you can make using only four letters is “senseless.”

The longest words with no repeated letters are “dermatoglyphics,” “misconjugatedly,” and “uncopyrightables” (but we’re probably not going to use any of those words in a sentence anytime soon!).

9. The most complex word in the English language is “run.”

“However, the word put later outpaced it, and run eventually overtook them both… Winchester thinks this evolution is partly due to advancements in technology (for instance, ‘a train runs on tracks’ and ‘an iPad runs apps’).” Read more on Mental Floss. 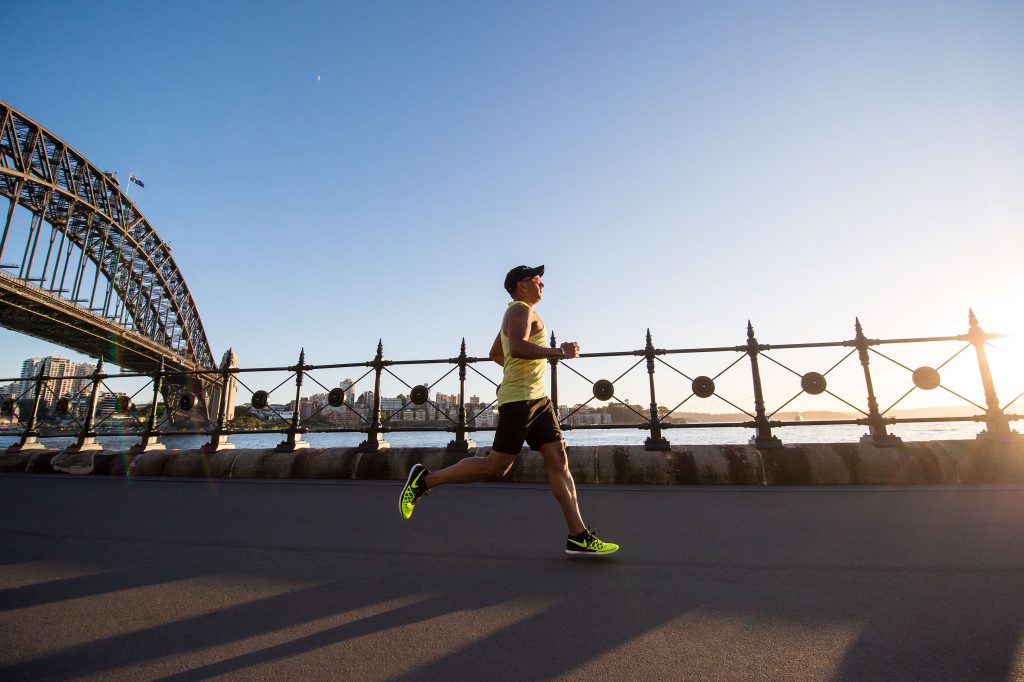 10. English is not the official language of the United States.

The English language is COOL

Whether you love the English language or hate it (or maybe both, depending on the day), you can’t argue that the language doesn’t keep you guessing. There’s always something fascinating to learn, and we hope these 10 interesting facts about the English language you didn’t know have inspired you to keep learning!

The post 10 interesting facts about the English Language appeared first on Premier TEFL.