Knowing the peak hiring seasons for TEFL employers around the world is crucial to getting hired as an English teacher – but understanding when they are can be confusing. Hiring seasons vary from country to country, depending on when the school year runs. So, to help you find your perfect job, we’ve come up with this handy list of all hiring seasons in the main TEFL hotspots – enjoy! 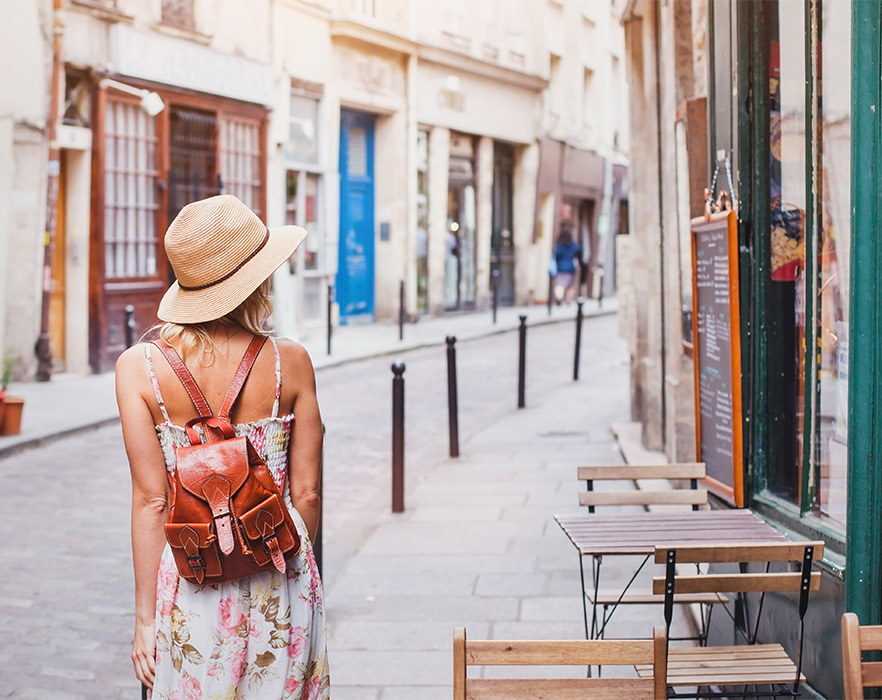 In Europe, as many as 50% of English teachers leave their jobs over the summer holiday, which generally starts in June/July. This creates a huge demand for TEFL teachers for when schools start again in September and early October. If you’re looking to TEFL in Europe, it’s a great idea to get TEFL qualified earlier in the year so you’re prepared to start applying for jobs in August! Missed the August and September hiring flurry? Don’t worry, you’ll get a second shot at TEFLing in Europe in January when many language schools start their hiring process again. Pro-tip: Just want to TEFL for the summer? You’ll find loads of TEFL jobs in summer camps across Europe in January too.

Hiring seasons around Central America vary and you can actually find jobs year-round. But TEFL hotspots such as Costa Rica, Nicaragua and Panama hire most of their English teachers in January. Whereas, in Mexico, because the demand for English teachers is so high, you’ll be able to find loads of jobs at any time of year – winner! 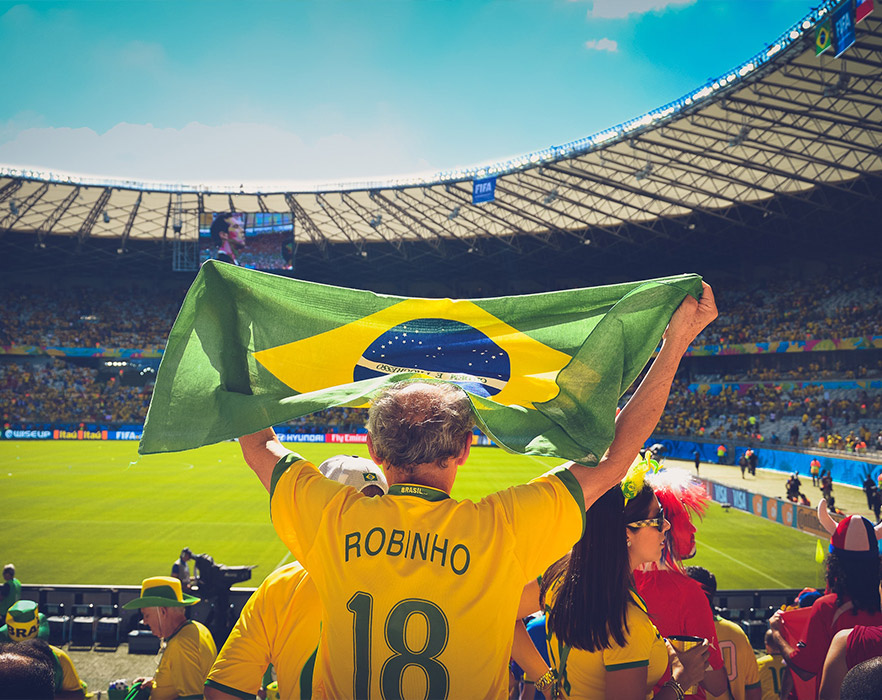 The school calendar in South America starts in February when the summer ends, making this the main hiring season. If you’re thinking of heading to South America for a spot of TEFLing, it’s a good idea to start looking and applying for jobs in January – ready for hiring in February. There’s also a second hiring season after the mid-year holiday break in July and August too – so don’t worry if you’re not TEFL qualified in time for February. 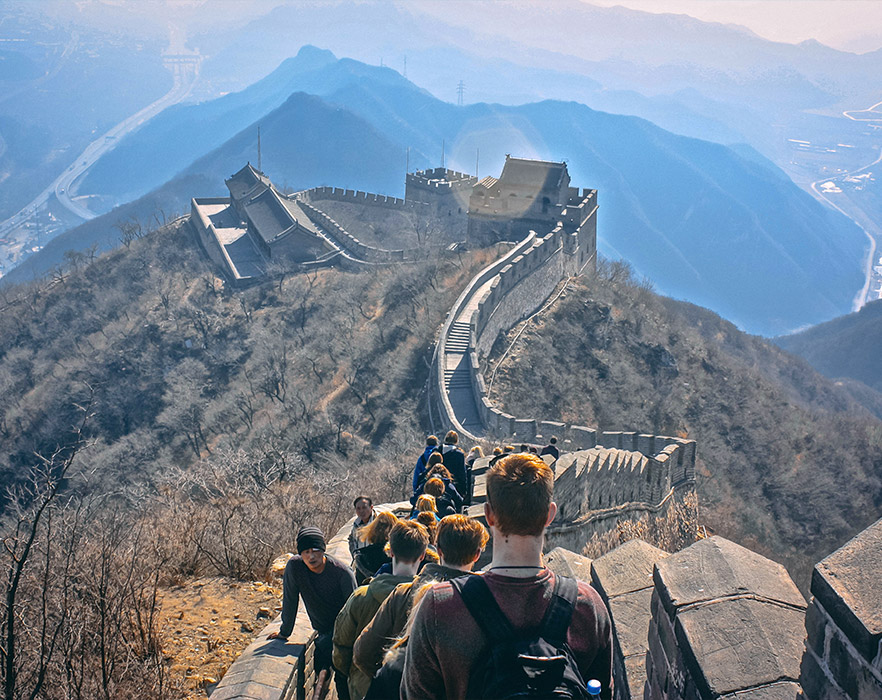 Heading to Asia for a spot of TEFLing? You’re in luck! Most private language in Asia hire all year round so you can get TEFL qualified and jet off to Asia any time that suits you. The only real exception to this is South Korean public schools where the main hiring seasons are March-May when the school season starts. 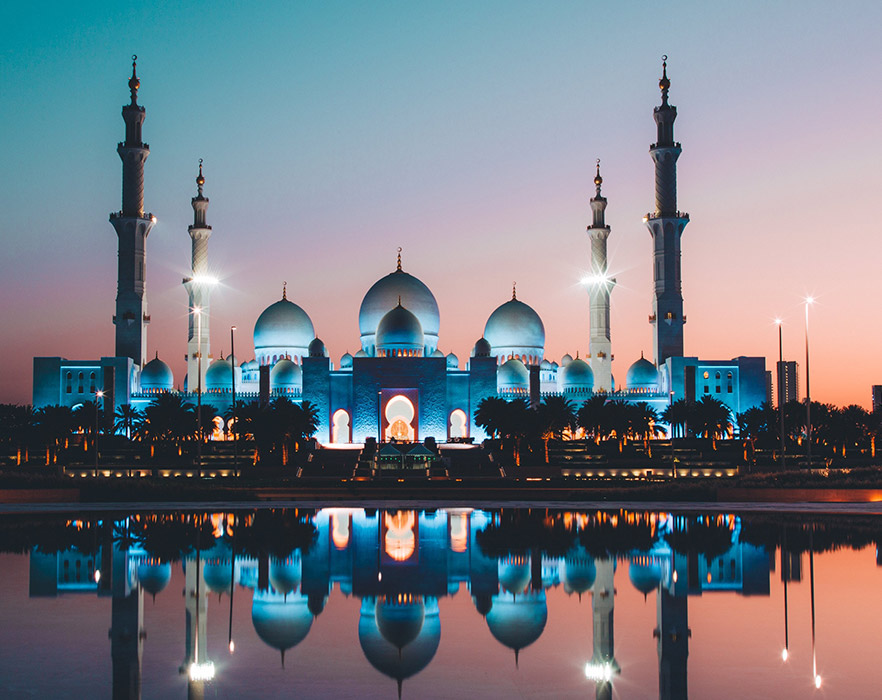 The post What are the biggest hiring seasons for TEFL employers appeared first on i-to-i TEFL.

How to get online teaching experience
November 19, 2020

How to prepare for your online teaching interview
November 5, 2020