Katherine Garcia hails from Houston, Texas, but knew from a young age that the typical American-lifestyle was not for her. Maybe it was the Argentine blood in her, or maybe it was something stirring deep inside that made her realise she was meant for more than the traditional high school-college-career path. She set her sights abroad and hasn’t looked back since. Learn about her TEFL journey and what has stood out most to her about life teaching in Asia!

Tell us about your background? What makes Katherine, Katherine?

I grew up in Houston, Texas and spent most of my childhood with my Spanish speaking grandmother from Argentina. After becoming estranged from that side of my family I was raised by my single mom.

I moved around quite a lot and went to many different schools. Houston is a very multicultural city and I always had friends from all over the world. I finished high-school a year early because I wanted to be more independent and start working, the schooling system in the United States did not suit me. I decided not to go to college until I learned more about myself and the world. 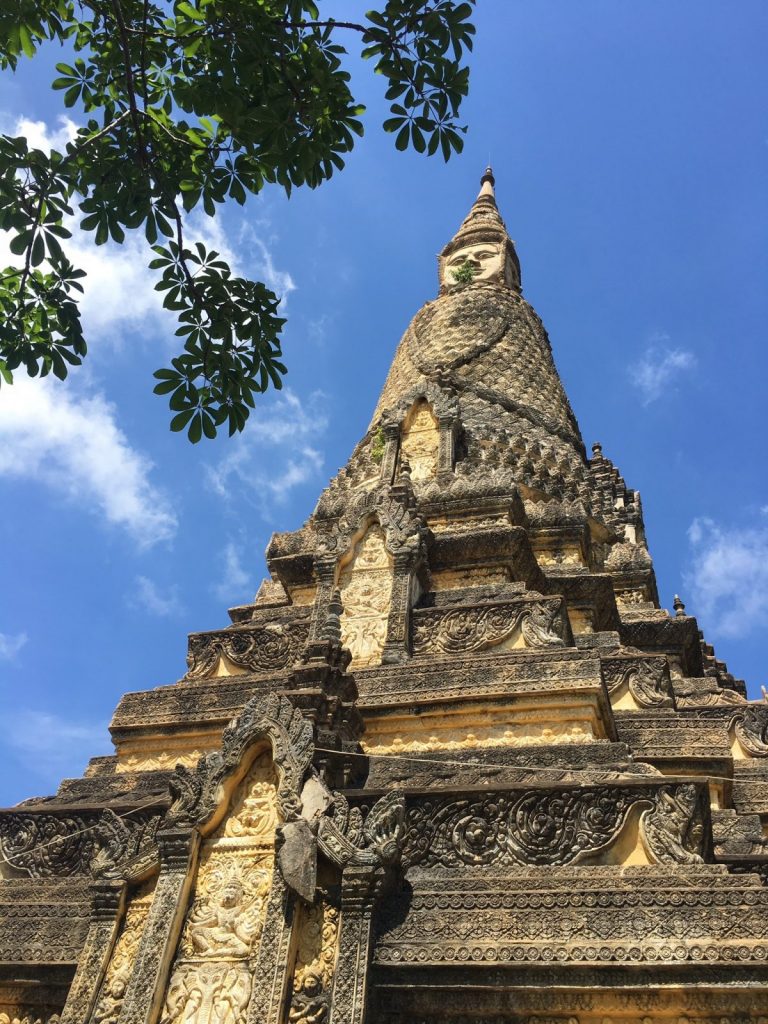 Soon after, I met my ex-boyfriend from Colombia and moved to Argentina with him. We did some traveling through South America for some time but eventually broke up. I came back to Houston and decided I wanted to travel more. I was working in the service industry bartending and making enough money to save for many amazing trips. I went to South Africa to work at an Elephant Sanctuary, to Spain to volunteer on an off-grid self-sustainable community, all around Europe, and parts of Africa.

I always ended up returning to Houston where my family is after my trips, but I still wanted to make a permanent move away from Texas. I found myself looking for options with longevity and decided to consider teaching!

When did you first learn about teaching abroad? What excited you most about it?

I have been pretty interested in traveler’s lifestyles for many years. I watched several YouTube videos in the past about different destinations and travel tips, and noticed that many of the people making the videos were able to discover so much because they lived where they pleased and the funds followed. Either teaching or blogging was their usual occupation.

I was excited to learn more about teaching because of the ability to travel to an exotic location and become fully immersed appealed to me. Being able to go on a week-long vacation is a treat, but I am usually left feeling like I’ve missed so much and just had a tourist experience. 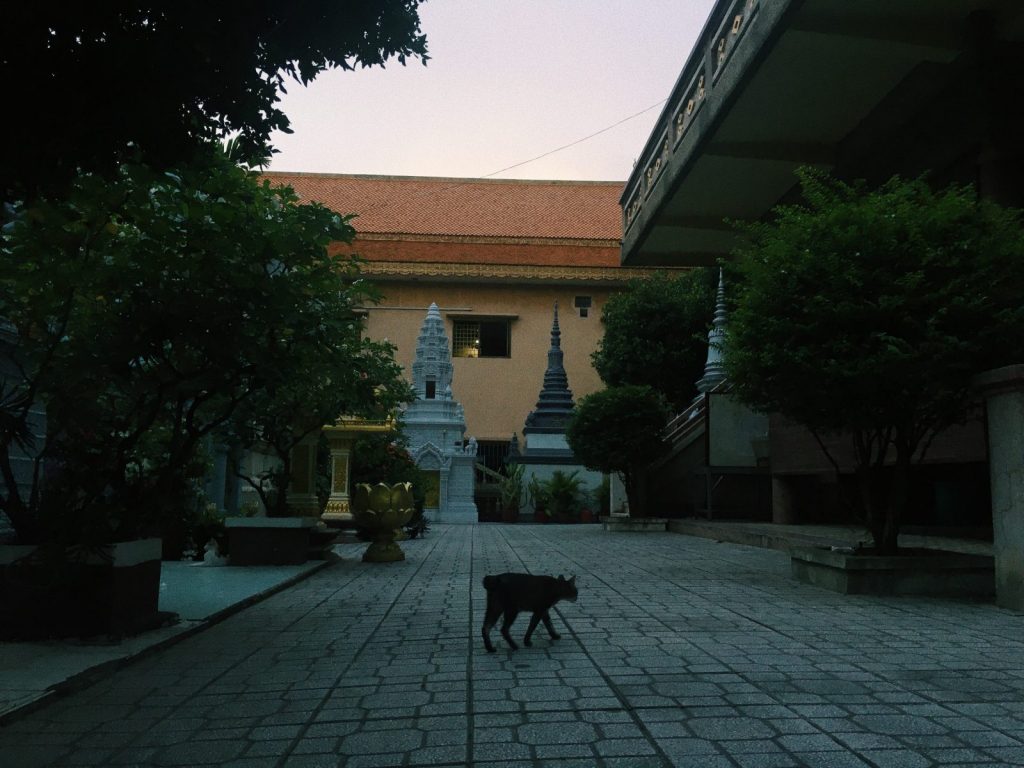 I have always preferred fully immersive, authentic travel experiences. I like to learn new perspectives and engage with the local people, and what better way to do that than to become a member of a community! Teaching seemed ideal.

Were there any barriers between you learning about the path towards teaching abroad and your willingness or self-confidence that you could pursue that path? How did you push through them?

Honestly, I just decided one day that it was time to pick something that would get me out of Texas and teaching was the obvious choice after all my research. I saw that Premier TEFL offered a paid internship program where I could be coddled a bit before being completely thrown into teaching abroad, so I went for it. I am the type of person who doesn’t usually feel the emotions of a big decision until it’s happening. 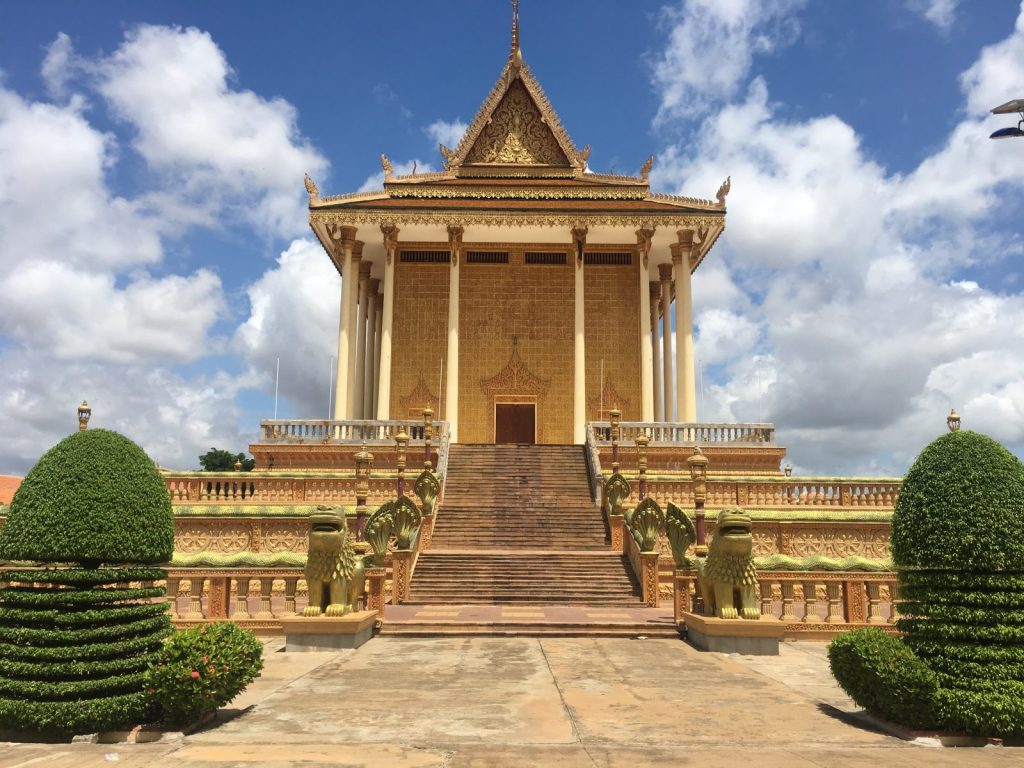 I got nervous for the first time while en route to Asia, literally. I’d been reading so many books about Cambodia and their past and studying for the TEFL certificate, so until that moment I was just focused on learning. There on the plane I suddenly became concerned with how I could empathize with the people, if I would be a good teacher, if I would be lonely…

I was making this move to push myself out of my comfort zone and doing that comes with a little fear and worry. I told myself that no matter what happened I was honoring myself and my path towards learning more about different cultures.

I am very lucky that I was able to go to a Buddhist community in Thailand beforehand. I was supported by so many loving people who told me I was going to be great. I meditated on my choices and I believed in myself with the help of that community. 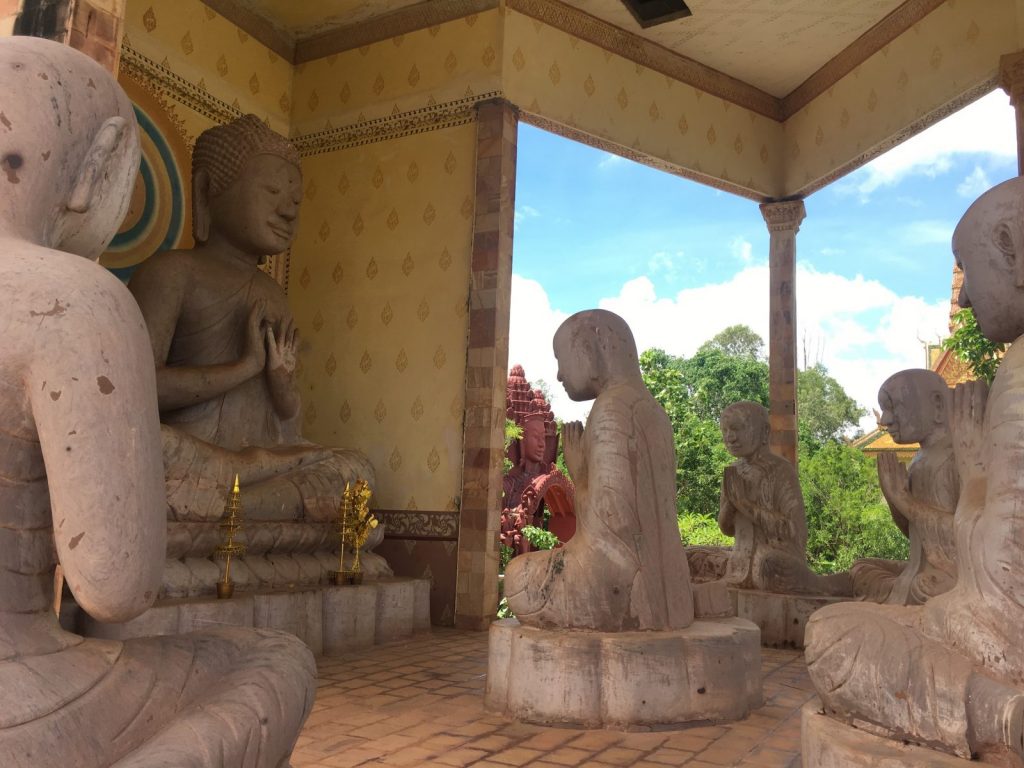 What were your three favorite takeaways from your TEFL lessons—especially those that you find most helpful in your current classroom?

I have traveled quite a bit and had never been to Asia. I am a practicing Buddhist and living in a predominantly Buddhist country was very appealing to me. I was seeking a lifestyle more suited to me than what is found in most American cities. I wanted to push myself out of my comfort zone and go where people have less but are generally so much happier. Cambodia has suffered a horrible past and the ability to go somewhere where I could become involved with humanitarian outreach programs and offer my support was another major reason for my choice. 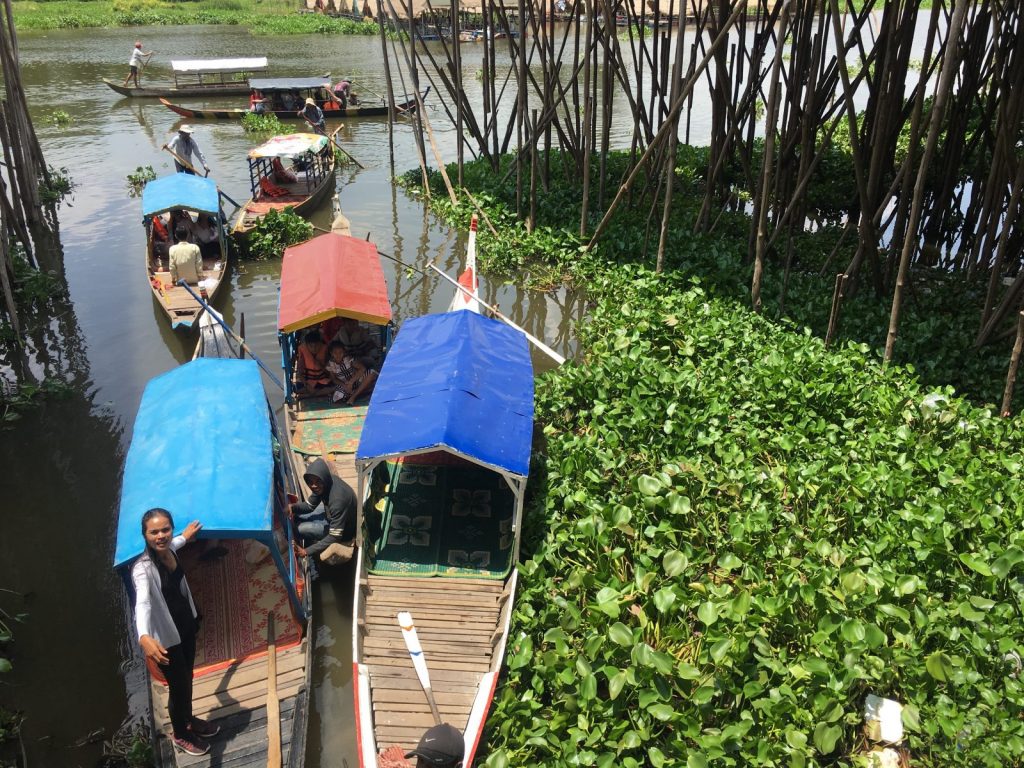 If you were to go through the process of getting your TEFL certificate again, what would you do differently? Any advice for those considering following your footsteps?

I would not really change anything about my TEFL certification process, it was pretty straight-forward. Because I had chosen a paid internship/certification package I was able to focus on researching Cambodia. The advice I would give to others is to have an idea of where you want to go and do some research, consider what age you want to teach, and embrace the culture wherever you end up. 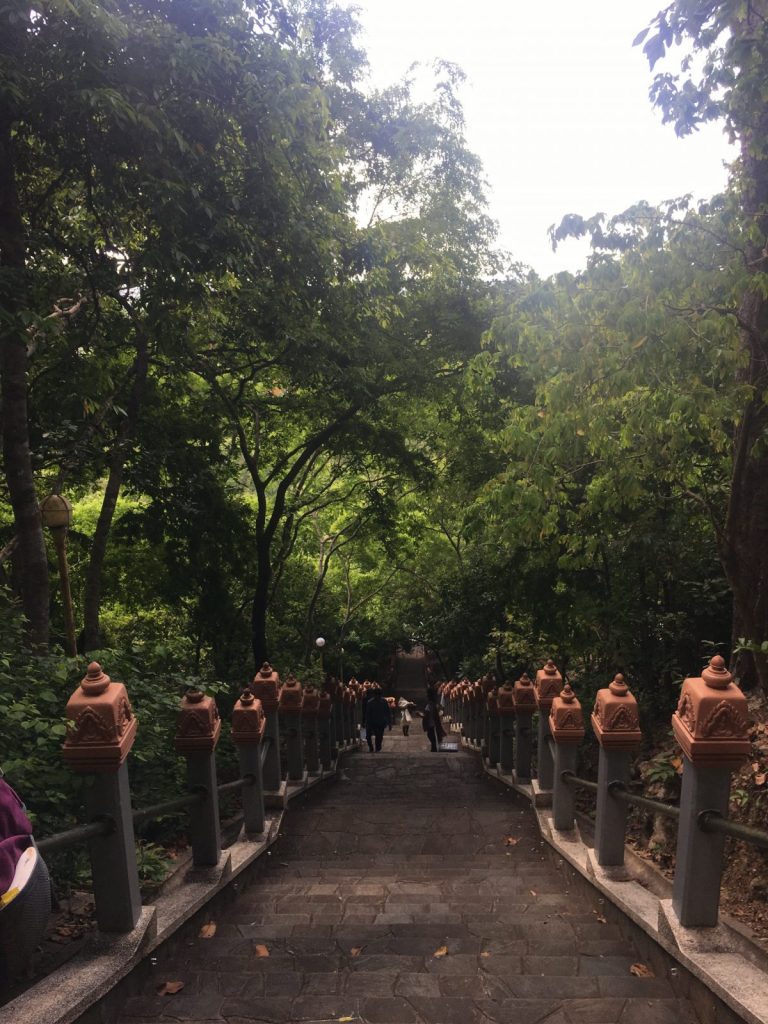 Will you share a funny/cute/hilarious story from your TEFL classroom?

I was teaching varied classes of adults and children in a full-immersion English school in Phnom Penh. My young learners class were ages 9-14 and they were such a good time. Affection between same-sex genders is super accepted and I loved how affectionate my students were with each other.

My adorable story is from one day when we were listening to music the last few minutes of class and  “My Heart Will Go On” by Celine Dion came on. Every single student in my class (including the 14 year old boys) started singing the song, they continued playing and working but simultaneously sang and knew every word. It was so funny, they didn’t notice that I was so surprised and amused with them for a while and that made it even better. I later found out that they were all obsessed with the movie Titanic, naturally.

Thank you for taking the time to share your magnificent story with the Premier TEFL community. Happy travels!

TEFL Without Degree? What to Know First
February 20, 2020