Pelma-what-ism? Pelmanism. Know it, love it, and use it—in your TEFL classroom, that is!

The Guardian said it best: “Almost 100 years since its invention, a long-forgotten 19th-century mind-training system may be due a resurrection.”

Pelmanism, named for Christopher Louis Pelman, the founder of the “Pelman Institute for the Scientific Development of Mind, Memory and Personality” in London in 1899, is making a serious comeback. Though you might more commonly know it as “Concentration” or “Memory,” classrooms around the globe are returning to this simple activity to improve ESL language capabilities.

Loosely, pelmanism is a system of training to improve the memory—and can be a great addition to your collection of go-to activities for the TEFL classroom. All you need is some paper, a marker, a glue stick, and, if you’re lucky, a printer (not required, but definitely makes incorporating images a lot easier!). 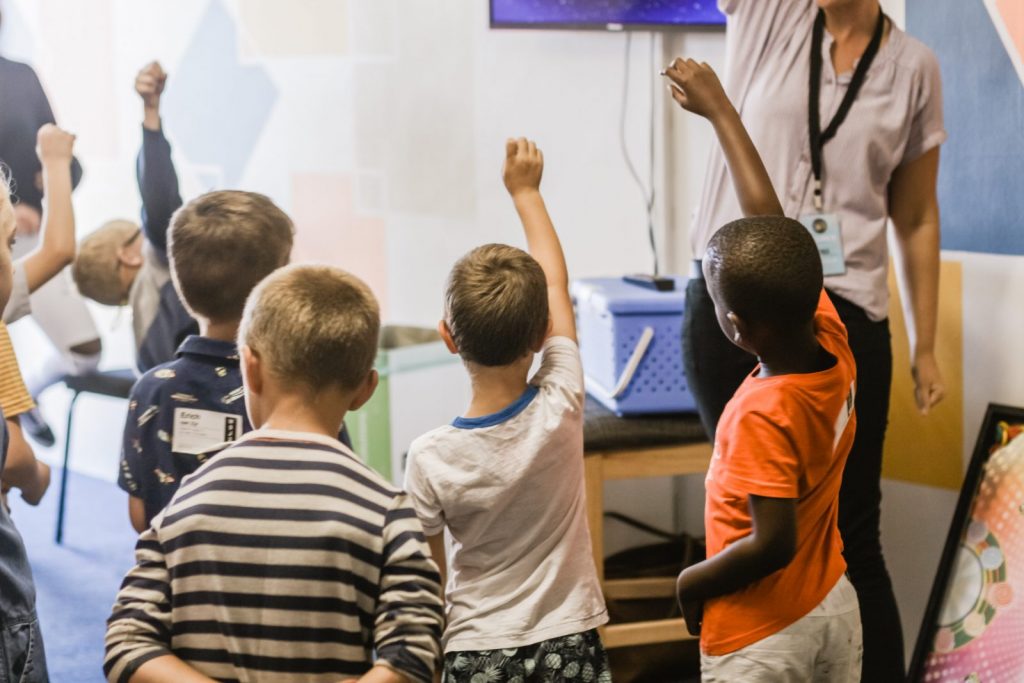 Rather than matching two images of dogs or two red boxes, why not have your students match an image of a dog with the actual word spelled out “d-o-g.” This will improve their reading capabilities while also working on comprehension. Win-win!

Can your students successfully match “attractive” to “appealing?” How about “fast” and “quick?” “Big” and “large?” This version of the Memory game is adaptable to all levels and vocabulary skills sets—simply modify the difficulty based on where your students are at! 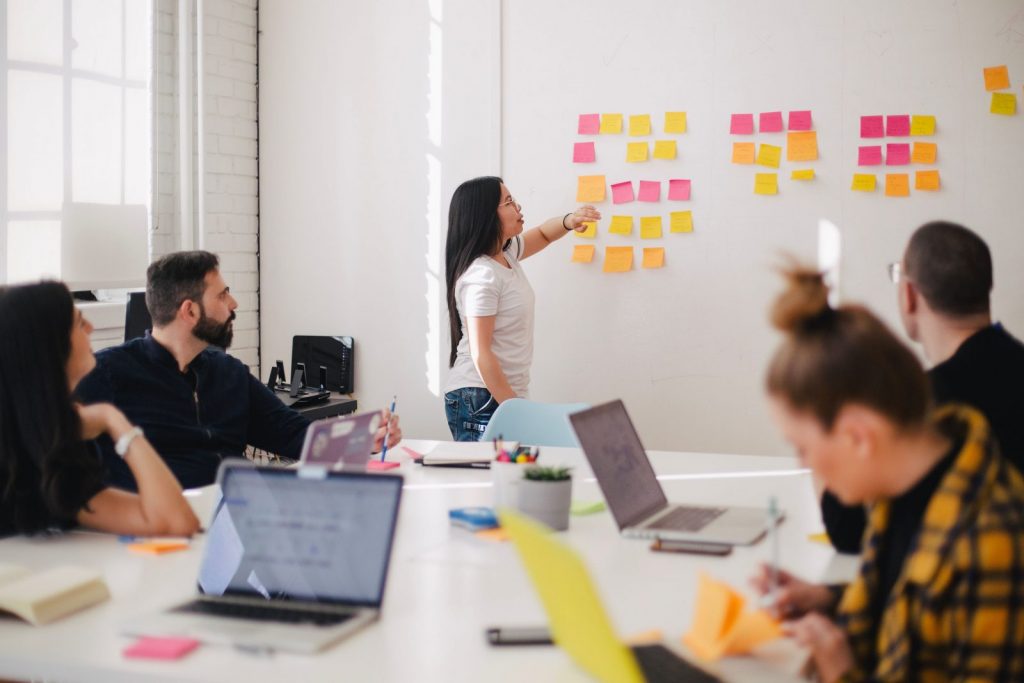 If you thought synonyms were cool, wait until you try the classic Memory game with the opposite twist. Match “cold” to “hot” (basic) all the way to “forgive” and “blame.” The internet can be a great resource for sourcing hoards of antonym examples to help you make the game pieces as efficiently as possible. #worksmarter #notharder

Have you ever heard a non-native English speaker say they’re excited for “a match” rather than “the match?!” You probably felt sad that their TEFL teacher never played the articles version of the Memory game with them. In this edition, your students will focus on matching articles like a, an, the, these, those, this, and that with the correct sentences. It can be tricky, but will help drill the basic concept into your students’ minds!

This extends to uses of prepositions, too. On, in, under, off, over, at, to, by. They may seem logical to you now, but you had to work hard to memorize and understand their subtle differences at one point in your life. Help your students summit Preposition Mountain with the help of this twist on classic pelmanism for the TEFL classroom. 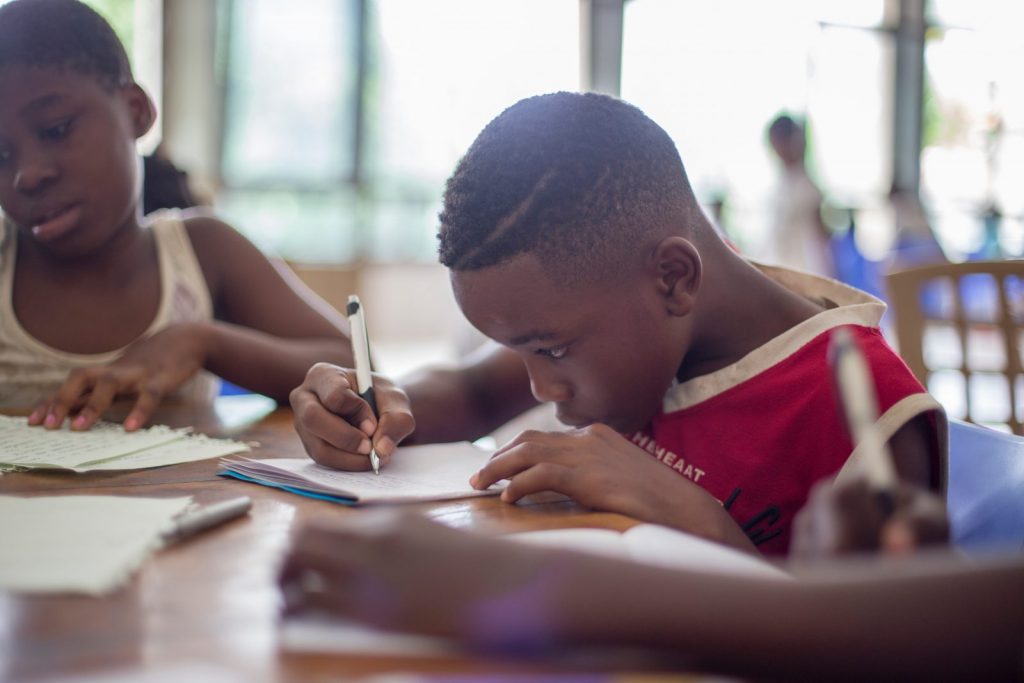 We don’t love that “will not” becomes “won’t,” but we do love most contractions for their logical simplicity. Have students pair “do not” with “don’t,” “should not” with “shouldn’t,” and so on. Want to give them a tricky twist? Add “it’s” and “its” with sentence pairs.

Are your students just starting out and trying to master pronunciation of consonants, vowels, and certain consonant clusters? This can be a great tool for helping students level up their pronunciation skills, matching words that have the same vowel or consonant sounds.

You can use this game to teach them subtle differences, too—like how “monkey” and “donkey” aren’t a match. 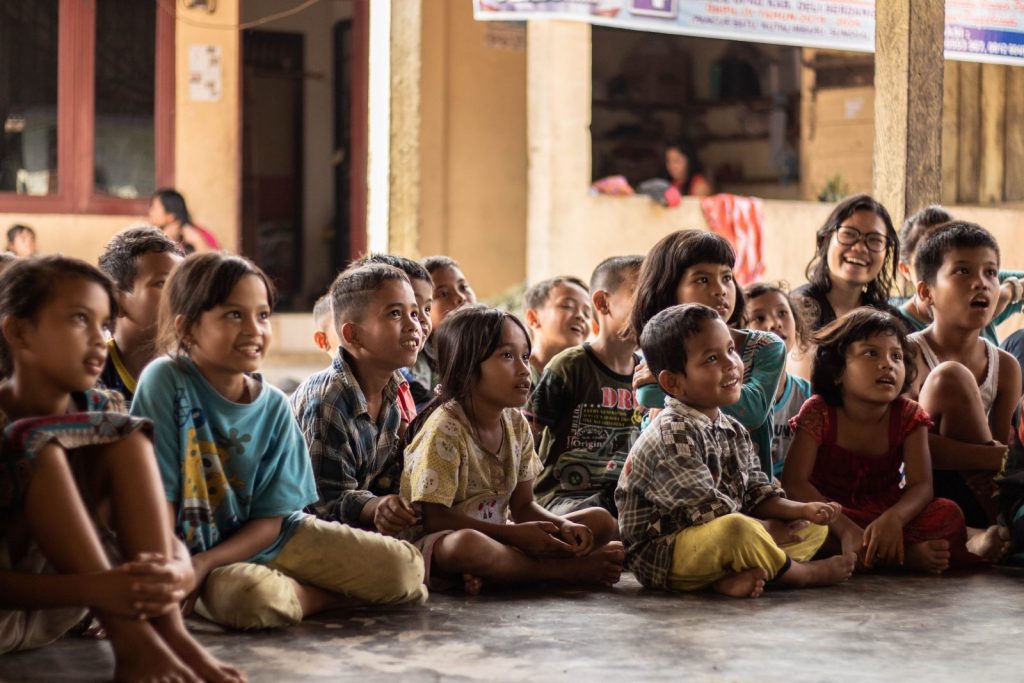 Other ways to incorporate pelmanism

Beyond changing the card content itself, there are other ways to change the rules of the game to keep the game light, interesting, and engaging for students.

Instead of flipping an incorrect match back over so that there’s no way to see the content of the  card, why not leave it face up? This makes it easier for the next team to match and win, and disincentivizes the current turn-taking team from wasting their chance!

8. If you get a match, you get another turn

This can add a fun, competitive edge to the game. Instead of taking turns automatically between teams, you instead let a team or individual continue matching cards until they don’t find a match. This can be a little boring for some (it’s never fun to get dominated by a team on a run!) but it can also incentivize a team to pay even closer attention when their opponents are taking their turn. 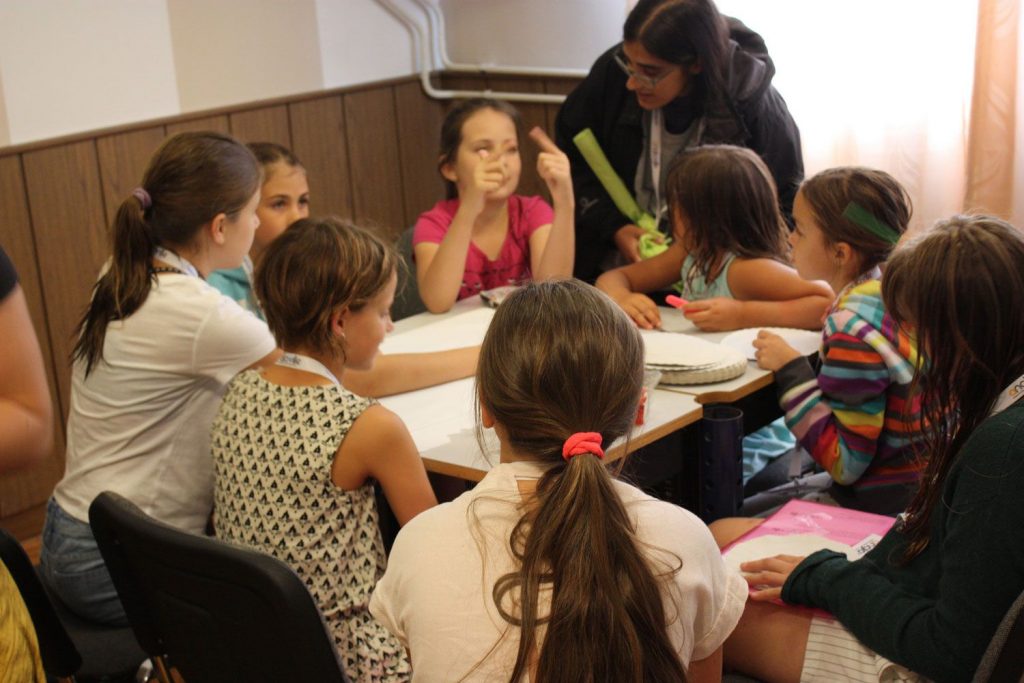 9. Return cards anywhere on the board

Rather than requiring your students to return incorrect matches to the place where they picked them up, you can tell students that they can switch the placement. This adds a layer of difficulty and, again, requires opposing teams to be more engaged in the game, even when it’s not their turn.

It might be easy for a student to visually recognize that a card reads “dog” and they’ve also picked up an image of a “dog,” but can they tell you about it? Can they explain “Why” what they’ve selected is a match, or better yet, why it isn’t a match? Challenge students to have to say what the cards are before putting them back or setting them aside. 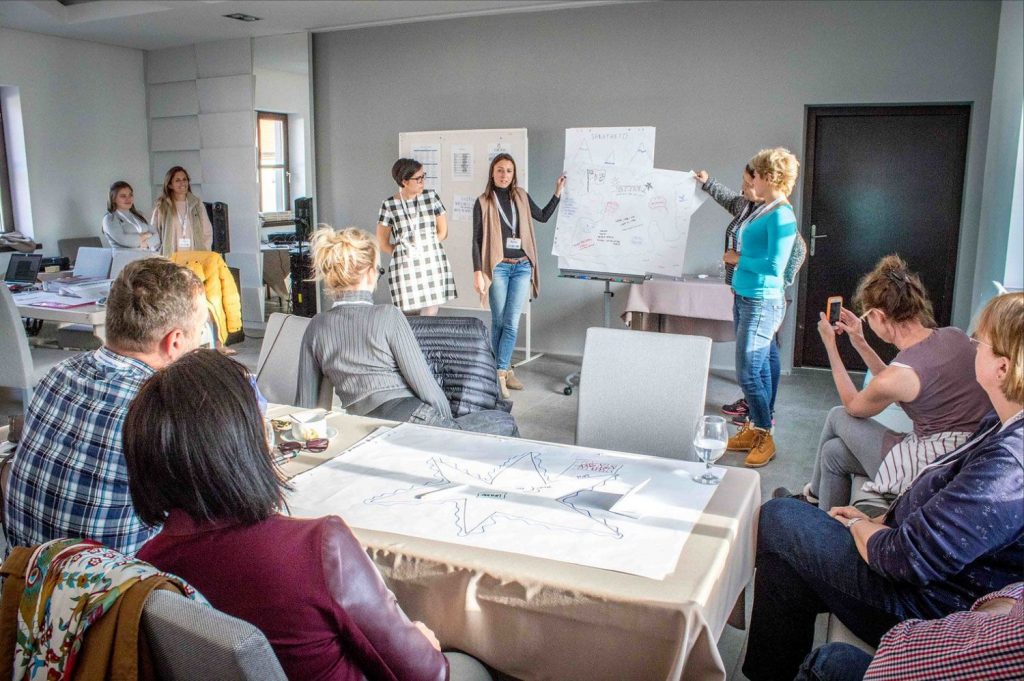 Pelmanism is adaptable in the TEFL classroom

If you’re looking for a one-trick pony that just won’t quit, congrats—you’ve found it. We love the adaptability of pelmanism for all levels of English learners. It’s versatility extends far and wide, allowing you not only to use it whether teaching beginners or advanced students, but also multiple times for each of your student groups.

What other ways have you incorporated “pairs” or the Memory game into your ESL classroom abroad?

The post 10 Great Ways to Use Pelmanism in Your ESL Class appeared first on Premier TEFL.

The TEFL institute of Ireland Review 2023