Halloween, for those that celebrate, happens every year on the 31st of October and it’s one of the world’s oldest holidays! It’s changed quite a bit from its traditional beginnings though….

Where did Halloween come from?

There are differing opinions, but most people agree that it originates from a Celtic festival called ‘Samhain’, which represented the last day of summer before the cold and dark winter started. Due to the tough conditions, winter was associated with death and the Celts believed that on the night between summer and winter, ghosts could come back to the world of the living. Sound familiar? It’s almost identical to the Mexican ‘Día de los Muertos’ celebration but with one key difference – the Celts believed the ghosts that came back were vindictive and would cause trouble or ruin their hard-earned harvest. However, in Mexico, the ghosts are long-lost family members who are welcomed back and celebrated with flowers and food. (We know which one we would prefer…)

To ward off/appease the ghosts and their gods, the Celts would create a massive bonfire, offer sacrifices, and wear costumes of animal skins. 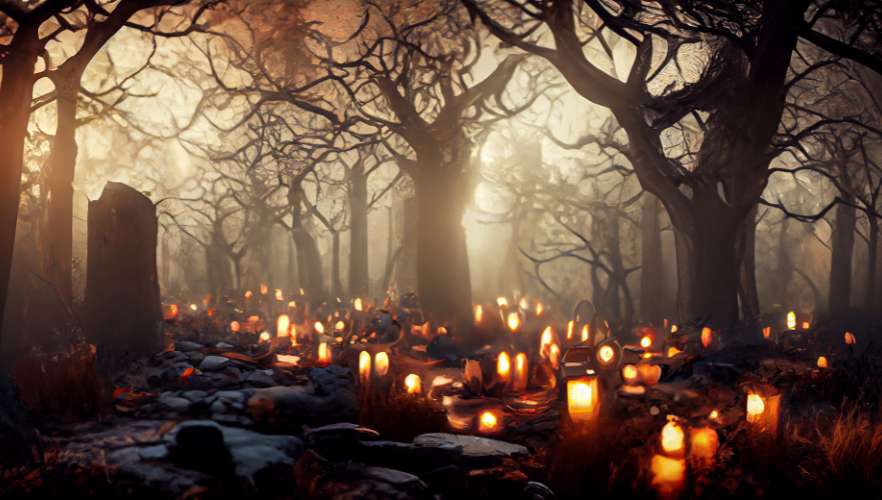 Although it’s considered by some to be a traditionally pagan celebration, Halloween doesn’t have any real religious links in modern-day society and is now celebrated by people all over the world. As we mentioned before though, lots of other cultures have their own version of Halloween, such as:

Back to those who do celebrate it though… It’s definitely still more popular with people from countries like the UK, USA, and Ireland, but it is practiced by other countries and cultures, even those that have their own version, across the globe. This is probably due to the serious influence of the USA on the world’s media, and their enthusiasm for the holiday!

How is it celebrated?

There are lots of different Halloween traditions, depending on where it’s celebrated, but the most popular and universal modern-day ones seem to include the following:

Basically, if you’re trying to scare yourself silly, or scare other people, you’re doing it right! 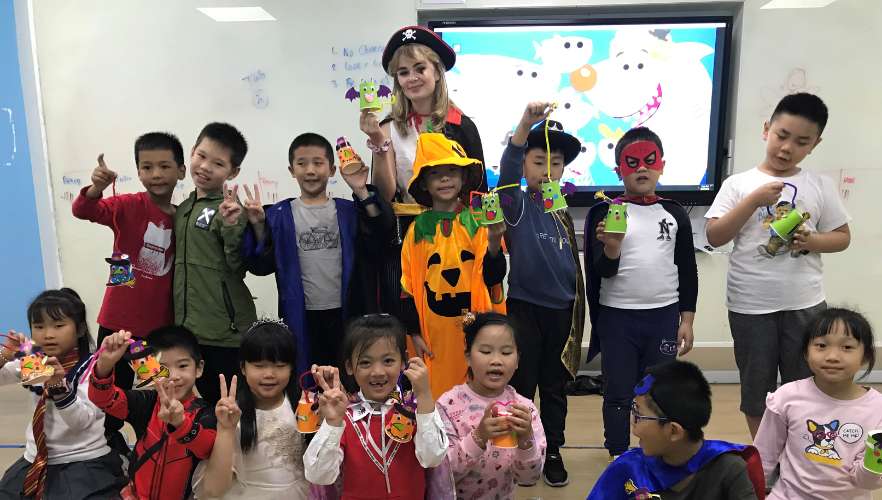 How can I incorporate it into my TEFL classroom?

Great question! It’s always fun to be able to celebrate festivals and key dates with your students, and Halloween is an easy one to incorporate into the TEFL classroom, as you can use stories, games, dress-up, and decorations.

Do you celebrate Halloween in your home country? If not, give it a try this year! And if you want to be able to share it with your students, but aren’t TEFL qualified yet, we can help you there! Take our quick 2-minute quiz to find out your perfect TEFL course match!

Have questions? Or want to speak to someone before you book? Arrange for a free call back with one of our TEFL experts, who will be happy to help!